CBS has officially announced all 16 contestants that will be competing in the 15th season of Big Brother. This season includes people from a wide range of professional background, the 15th season features a slightly much younger cast compared to previous seasons. Only 3 houseguests happen to be over the age of 30. 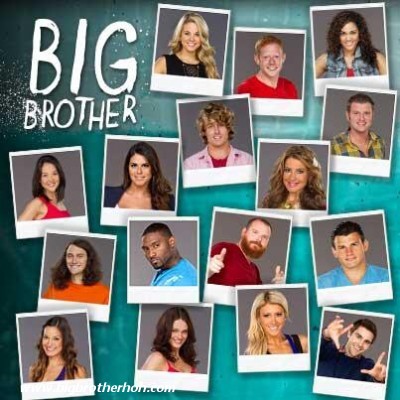 All 16 houseguests will be competing for the $500,000 prize in this years 100 days of summer extended Big Brother edition. The show recently also announced two twists: three houseguests, instead of the normal two, will be nominated for eviction, and an MVP will be chosen based on audience votes each week. Voting for the first MVP has opened on the show’s official website following the cast announcement. Information about what END_OF_DOCUMENT_TOKEN_TO_BE_REPLACED