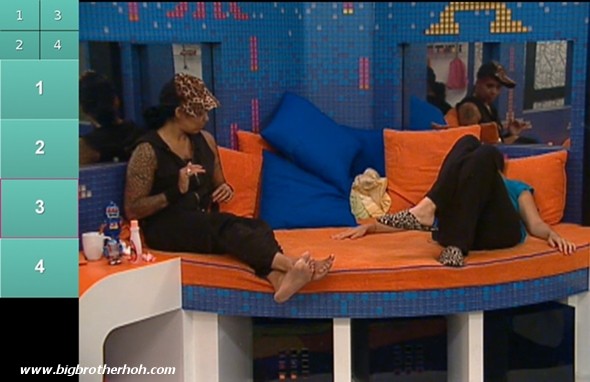 Jenn says that at the start of the game she was really worried about the coaches becoming players. She now thinks the show will not bring them in as players at all. Ashley states that she doesn’t think it will happen either because it wont be END_OF_DOCUMENT_TOKEN_TO_BE_REPLACED

At 2:40pm on the live feeds Janelle and Ashley are in the arcade room chatting. 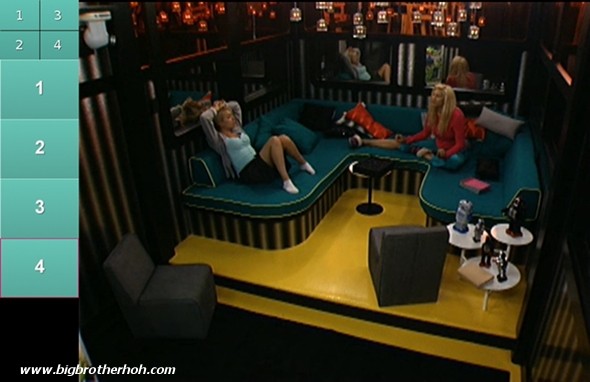 Ashley tells Janelle that all the guys in house are getting really cocky and think they are safe. Janelle says hopefully she wins HOH this week and target Frank for eviction. Ashley says that she is concerned that if Joe wins HOH he won’t nominate Frank because they might have a side deal. Janelle states that Frank has watched every episode of Big Brother and that he is strong, has a great personality and he is in physical shape. They say that Shane hasn’t even watched a single season of Big Brother and that he was scouted by a modeling agency to come on here. 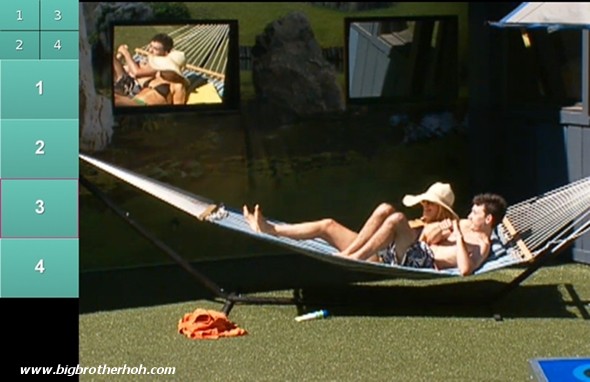 Ashley is very worried that if Shane wins this weeks HOH and if someone wins the power of veto and she might go home. Ian is worried about that they are going down a very scary road with END_OF_DOCUMENT_TOKEN_TO_BE_REPLACED