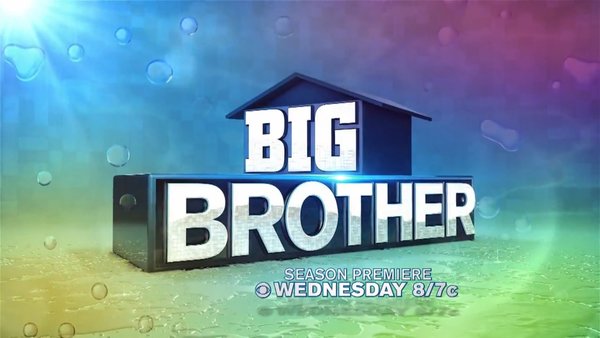 In advance of the new 2 night season premiere on Wednesday and Thursday night, the network has released yet another commercial. The commercial this time actually showcases all the houseguests from the upcoming season dancing and repeating the overall theme of more.

They go on to state that we will get more cameras, more days, and most importantly each week more surprise quests who will take over the house and unleash more twists than ever before. The question now is how this twist will actually play out. Will it a success or an utter failure? Only time will tell.

As a reminder the new season of Big Brother will debut with a special two-night premiere on Wednesday, June 24 and Thursday, June 25, both at 8/7c. The Thursday edition which is hosted by Julie Chen will move to its regular time slot on July 2 at 9/8c. And the Sunday broadcast premiere episode will be on June 28 at 8/7c.