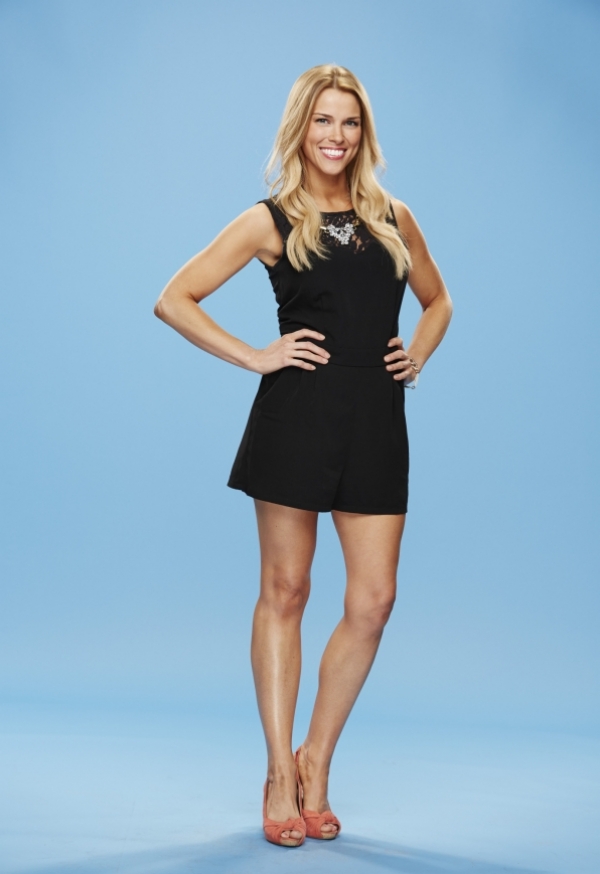 Name: Shelli Poole
Age: 33
Hometown: Marietta, Georgia
Current City: Atlanta
Occupation: Interior designer
Three adjectives that describe you: Outgoing, loyal, and energetic.
Favorite Activities: Shopping! Decorating. Wine and dinner with friends. I’m a workaholic, so I’m out working a lot. I do love TV. I am also a jewelry designer, so I spend a lot of time making handmade jewelry and selling it on Etsy: sweetclover05.etsy.com.
What do you think will be the most difficult part about living inside the Big Brother house: Seclusion! And not knowing who to trust.
Which past Big Brother cast member did you like most: Cody was so hot. Derrick was my very favorite. I also liked Brendan and Rachel, and obviously Jeff and Jordan!
What are you afraid of: Sharks and alligators.
Finish this sentence: My life’s motto is… Be happy, have fun. Seriously.
What would you take into the house and why: My dog! He is my love and everyone would love him! I’d also want a camera to capture our moments and an iPod so we could have dance parties.

Shelli is a fraternal twin and the middle of five children, so she’s been fighting for attention since a young age. Shelli has been in relationships for as far back as she can remember and got married when she was 28 years old. After just a year, Shelli divorced her husband only to hop right back into a relationship with a childhood friend. Last summer, she was watching Big Brother and told her boyfriend at the time she wanted to apply. He mocked her, and that was enough for Shelli to push her dreams aside. Shelli is now single, living on her own as a successful career woman, and stopping at nothing to fulfill her dream of entering the Big Brother house. This Atlanta native is a good mix of southern charm and city grit. At 33 years old, Shelli is finally doing what she wants to do, so don’t get in her way.