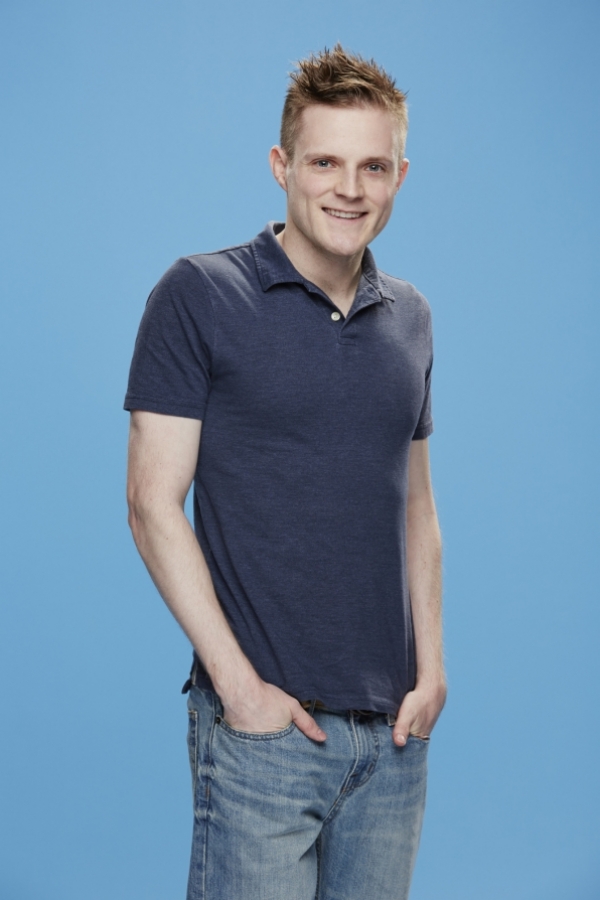 Name: John McGuire
Age: 27
Hometown: Scranton, Pennsylvania
Current City: Jefferson Township, Pennsylvania
Occupation: Dentist
Three adjectives that describe you: Ninja-esque, klutz, and eccentric.
Favorite Activities: Playing guitars, lifting, running mud races, and occasionally getting drunk and dominating in a video game with my friends.
What do you think will be the most difficult part about living inside the Big Brother house: I don’t know what that California heat is like, or earthquakes, so probably those two things.
Which past Big Brother cast member did you like most: This changes a lot as I get older. Right now, I’m going to avoid saying that I have ever liked anyone because my next sentence would confirm I’m a hypocrite. I hate watching nerdy know-it-alls like Ian, Nicole and Derrick because they let their knowledge of the game turn into hero worship and it’s not what I watch the game for.
What are you afraid of: That the ’90s won’t come back.
Finish this sentence: My life’s motto is… No God or kings. Only man. Yeah, I stole that one, but it’s so true.
What would you take into the house and why: I would bring a Rubik’s cube to see who was smart enough to figure it out and get rid of them immediately. Also, maybe some shiny objects to distract the other ones, and a dragon.

John (aka Johnny Mac, the Rock Star Dentist) is unlike any other dentist. He is loud, obnoxious, and never seems to run out of energy. Recently, he’s taken up running Tough Mudder marathons and is excited to have a few showmances. Single and proud of it, if any girl wants more of a relationship, he has a sure-fire way of getting out of it—he’ll start acting completely annoying and geeky, so they end up dumping him and no hearts are broken. He’s a super-fan and wants to win so he can save his parents’ lake house and finally pay off his school loans.