It’s Not Summer Without Big Brother! 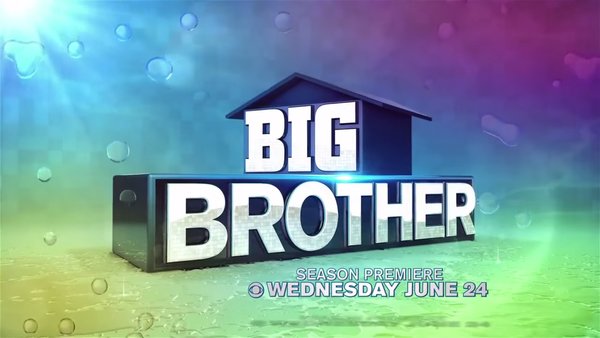 The Big Brother 17 season premiere is just over a week away and the latest commercial from CBS is out. It starts by saying “the weather’s hot, the kids are out of school, but everyone knows it’s not summer without Big Brother!”. It showcases last years houseguest is crazy and outrageous situations to try to intense the viewers attention.

While we hardly get much spoilers from the CBS pre-season commercials, the newest does give a couple of teases about the upcoming season. In the video CBS states that we will see “a season premiere to epic that it will take 2 nights”.

Before we get too worked up, we still have no clue with any certainty why the season premiere will be so epic. It’s also worth stating that the people who run the commercials aren’t always in the know. If you recall last year the commercial said Big Brother will have twist after twisted twist.

As a reminder the new season of Big Brother will debut with a special two-night premiere on Wednesday, June 24 and Thursday, June 25, both at 8/7c. The Thursday edition which is hosted by Julie Chen will move to its regular time slot on July 2 at 9/8c. And the Sunday broadcast premiere episode will be on June 28 at 8/7c.