Are you ready for the first official Big Brother spoilers of season? The host of our beloved show Julie Chen unveiled the massive Big Brother 16 twist details on The Talk, paving the way for a heavily twisted season ahead of us this summer. 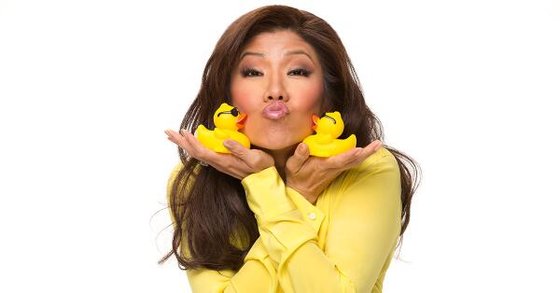 The biggest Big Brother piece of information revealed by Julie Chen is that there will be not one, but two HOH’s this season. And each of these HOH’s will have to nominate two people for eviction, giving us a total of four nominees each week.

To make this twist even more twisted, the two HOH’s will not even be safe from eviction. In order to secure their safety they will need to compete in a new competition called Battle of the Block to determine which one of them will be exempt from nomination.

Lastly there will also be a new Team America interactive twist involving the viewers. We didn’t get much more information on this twist at all other than America will be voting to influence the game in some way.

Remember the Big Brother 16 Early Bird Special ends on June 24th so make sure you subscribe by then before the 20% discount expires.