CBS has just announced one of the Big Brother 15 twists for this summon with a lot more details. Earlier this week we heard Julie Chen tell viewers America would have more influence than ever on the game. We now know that influence is called the Big Brother MVP. 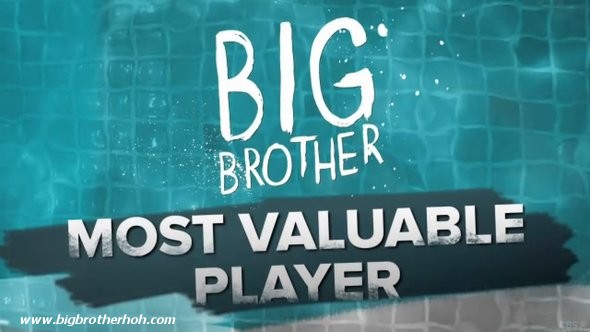 This twist involves having viewers vote for who they think is playing the best game that week. The houseguest that receives the most number of votes each week will become the Big Brother MVP! What do they get for winning this coveted MVP title? They will receive some kind of special power, which we will learn about on the premiere date of June 26th.

Voting is open right not at CBS on who you think the Big Brother MVP is before the show even begins. Follow this link and base your first round of voting on just the preseason interviews and initial impressions of who deserves your full support.

This twist also means that the live feeds are going to be a huge thing this summer, since you will want to watch each houseguest throughout the week to see how they are playing their game. Remember the Big Brother 15 Early Bird Special ends on June 25th so make sure you subscribe by then before the 20% discount expires.