The very first official CBS Big Brother 15 promotional pictures have been released of the fabulous Chenbot herself. We have to admit that Julie Chen is still looking great after hosting the show since 2000! Is her hair a tad different this year? We’re not really sure, but we do know that Julie Chen is looking great as usual. And does Julie Chen standing behind a wooden fence signify anything? These promotional pictures for Big brother 15 do pose questions about this seasons potential twist. Or they could just be pictures of Julie Chen behind a wooden fence. 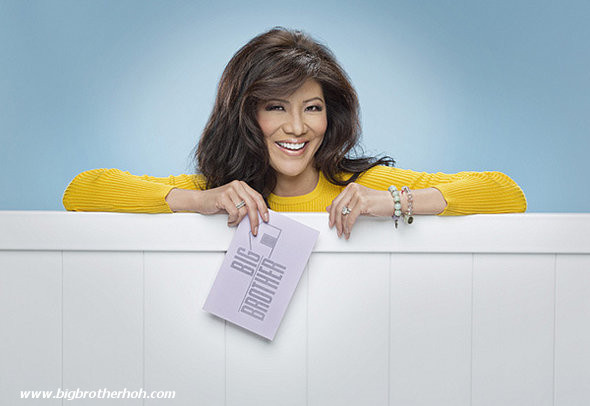 Now one may ask what does it mean that the first official Big Brother 15 promotional pictures have been sent out? Well, we’re happy to state that all the big reveals about the Big Brother 15 cast and the all new house design are just around the corner!

The Big Brother 15 media day already took place earlier this week. All the Big Brother websites are waiting for the go ahead from CBS to start revealing the the new cast, house and twists this year. During media day the members of the press had a chance to spend a whole day playing Big brother and touring the new house design. 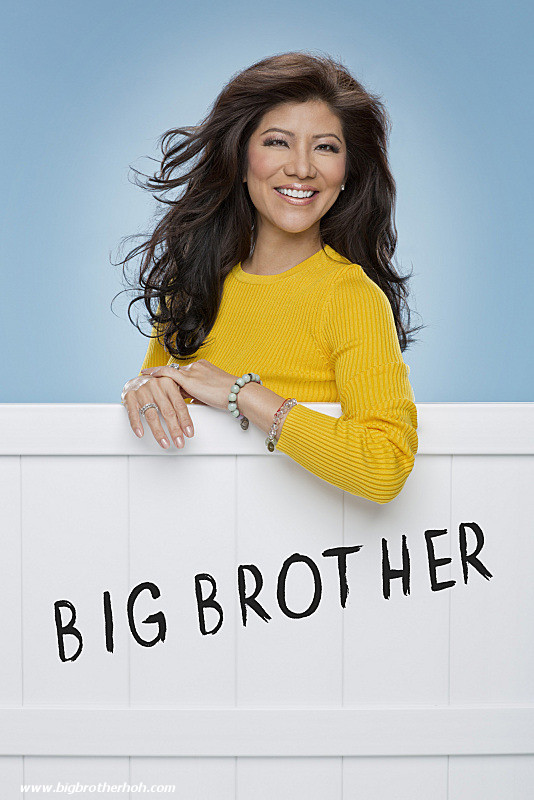 It seems with all the early spoilers last season that CBS is trying to keep things a little more under wraps. Last year we heard about the coaches twist and early pictures of the house got leaked out before press day.

When we are able to share any new information on Big Brother 15 we will. In the meantime take any spoilers you heard with a grain of salt. All information about this season is coming out this week so we will know the truth very soon.