The Big Brother live feeds have officially started on CBS. The 24/7 house feeds won’t start until after the June 26th episode. Subscribers to the live feeds can begin getting access to exclusive pre-season content right now! 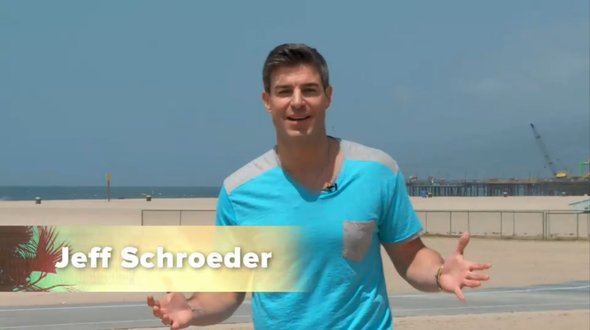 CBS has started up the live feeds page to subscribers with a lot of exclusive content. The initial pre-season content they are currently offering are many exclusive videos with past houseguests and the Executive Producers of Big Brother hosted by Jeff Schroeder.

Executive Producers Allison Grodner and Rich Meehan chat about the all new season of Big Brother. They both answer questions about this upcoming season and what fans should expect. They also talk about what they look for in casting a Big Brother houseguest.

They have also done live chats with Hayden Moss, and Jordan Lloyd called Winners Tell All. This is where Jeff interviews past Big Brother winners to find out about their game and how they won. More Winners Tell All interviews will be coming up soon so sign up today.

Sign up right now for the Big Brother live feeds for full access to the Big Brother 16 house all season long. Also get in on all of the exclusive content and perks that are only available to subscribers!