The Big Brother 16 season premiere is just a couple of more weeks away. Each and every year CBS puts out a video showcasing all the fun and excitement that the viewers will get by watching Big Brother this summer. 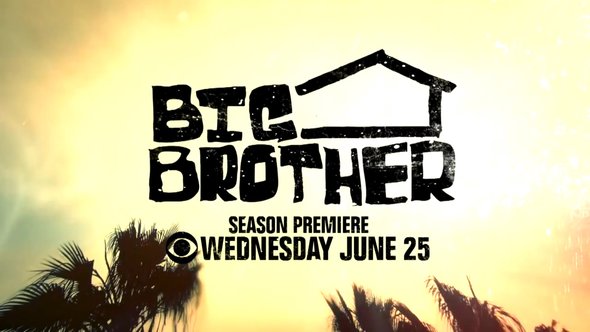 The first official Big Brother 16 commercial of the season has been put out. As usual, of course, we don’t get any inside information about the new season cast or twist yet, but it’s still great that Big Brother has put out an awesome season premiere preview.

No obvious Big Brother 16 spoilers are in this first ad for season as expected for the first commercial. However, we did get a lot of reminder clips from the last two seasons as to why we love watching Big Brother every season on CBS.

The commercial is a reminder that Big Brother 16 arrives in just a few short weeks. The new season will premiere on CBS on Wednesday, June 25, 2014 at 8PM, followed by 9PM on Thursdays, and 8PM on Sundays. Check out the commercial below and get ready for this summer of Big Brother.