The Big Brother 16 season premiere is just a couple of more weeks away. While we hardly get much spoilers from the CBS pre-season commercials, the newest does give a couple of teases about the upcoming season. In the video CBS teases that we will see “twist after twisted twist” for the new season. 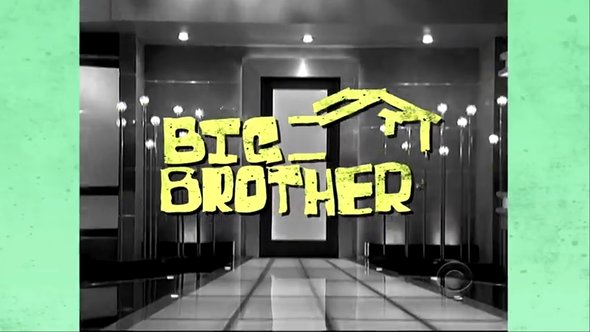 Before we get too worked up, we still have no clue with any certainty what the twist will be or what could make this season’s so “twisted.” It’s also worth noting that the people who run the commercials aren’t always in the know. If you remember last year the commercial said Big Brother would last 100 days but it ended after 90.

We had quite a few twists on Big Brother last year, so we’re not sure how much more they plan to do before it just gets out of hand. Hopefully CBS will keep the twists small as to not effect who gets evicted each week. At the end of the day this show is about confining a group of people who pick among themselves who gets voted out.

The commercial is a reminder that Big Brother 16 arrives in just a few short weeks. The new season will premiere on CBS on Wednesday, June 25, 2014 at 8PM, followed by 9PM on Thursdays, and 8PM on Sundays. Check out the commercial below and get ready for this summer of Big Brother.