We’re just one day away from the Big Brother 16 season premiere launch date. All fans are excited about the season premiere episode and can’t wait to find out what crazy twists CBS has in store for us this summer. 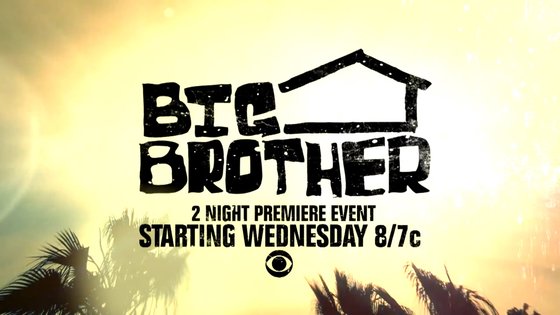 In advance of the new 2 night season premiere on Wednesday and Thursday night, the network has released another commercial. This commercial has most of the houseguests singing pretty poorly and we feel bad that CBS forced the poor houseguests to do this.

The commercial is another reminder that Big Brother 16 arrives tomorrow. The new season will premiere on CBS on Wednesday, June 25, 2014 at 8PM, followed by 9PM on Thursdays, and 8PM on Sundays. Check out the commercial below and get ready for this summer of Big Brother.