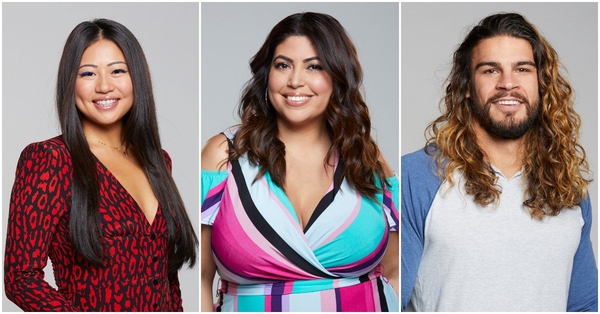 Are you prepared to meet the new cast of Big Brother 21 who will keep us entertained all summer long as we watch their every move? For the next three months, we will watch them compete, lie, and backstab their way to the half million dollar grand prize.

We’ve got sixteen all new houseguests again this year and after last year’s strong season and great ratings, we shouldn’t be surprised by this cast of all new players.

Who Are the Big Brother 21 Houseguests?

Among the houseguests, there is a Therapist, a Wine Safari Guide, a Truck driver, and a Broadway dancer just to name a few. With the cast release, we expect hardcore fans to begin looking for any dirt they can find on them.

Overall, it’s a neat group and all fans can do now is expect the unexpected as Julie says. We do have a lot of interesting personalities this season so I tend to believe that we’re in for a fun and exciting season as a whole.

I expect these houseguests to give us a lot of drama, showmances and most importantly great gameplay. Many of these houseguests are hardcore fans and know a lot about the show like Cliff, David, and Nicole to name a few.