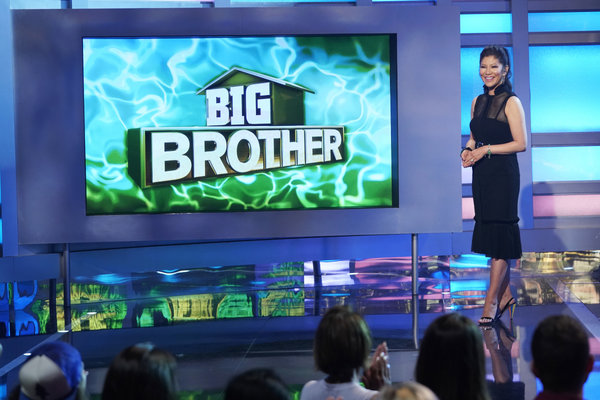 The Big Brother 20 season premiere is finally here! After countless months of waiting it finally begins tonight on CBS with its two-hour kick off of the two-night premiere event that launches our summer of entertainment. We will also get to see the new houseguests and watch the BB App Store twist play out.

CBS states that this new twist “America will get a chance to get the Houseguests trending, resulting in power apps or punishments that could crash their game.” While this sounds like it could be the latest version of viewers voting advantages or disadvantages to players throughout the season, we’ll have to see exactly how it plays out.

Sixteen houseguests have been revealed and they’re all new players to Big Brother, but will we see more familiar faces? As per executive producer Allison Grodner, we hear that this season will be an 100% all-new cast which will be the first time season Big Brother 17.

Excitement awaits us tonight on CBS with the Big Brother 20 season premiere. Make sure you follow us on twitter for updates and spoilers all summer long on the events that transpire in the house.

Big Brother starts tonight at 8/PM ET/PT with a two long episode. The second part of the premiere airs on Thursday night, also at 9PM ET/PT. The Big Brother live feeds will be turned on shortly after the Thursday night episode after the west coast airing.