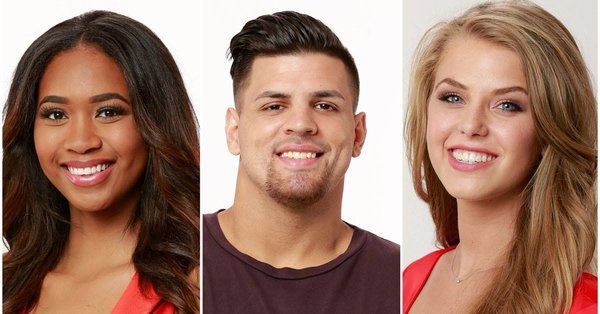 Ready to meet the new cast of Big Brother 20 who will keep us entertained all summer long as we watch their every move? For the next three months, we will watch them compete, lie, and backstab their way to the half million dollar grand prize.

This summer we have sixteen all-new houseguests who are completely new to the game. This could be the first time since Big Brother 17 that we get to have an 100% original cast without any returning players mixed in.

Who Are the Big Brother 20 Houseguests?

Among the houseguests, there is a Cybersecurity engineer, a Professional dancer, a Former undercover cop, and a Life coach just to name a few. With the cast release, we expect hardcore fans to begin looking for any dirt they can find on them.

Overall, it’s a bit of a wacky group and all fans can do now is expect the unexpected as Julie always says. We do have a lot of interesting personalities this seasons so I tend to believe that we’re in for a fun and exciting season as a whole.

I expect these houseguests to give us a lot of drama, showmances and most importantly great gameplay. Many of these houseguests are hardcore fans and know a lot about the show like Swaggy C, Scottie, and Tyler to name a few. A few like JC and Sam seem to be the most clueless but they still have potential.