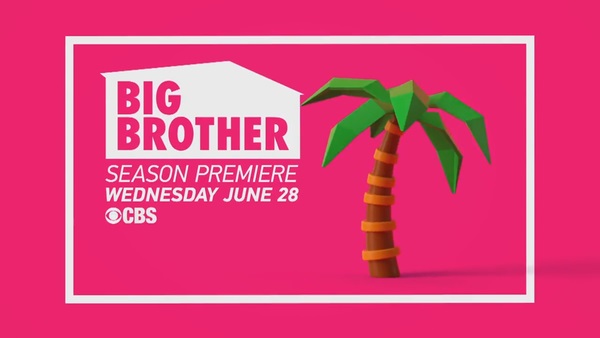 The Big Brother 19 season premiere is just under 2 weeks away! Each and every year CBS puts out a video showcasing all the fun and excitement that the viewers will receive by watching Big Brother this summer.

The first official Big Brother 19 ad of the season has been put out. As usual, of course, we don’t get any inside information about the new season cast or twist yet, but it’s still great that Big Brother has put out an awesome season premiere preview.

The new commercial starts by showing us a playful Victor, a hurt Paulie, a distraught Bridgette, and Michelle. We also see that time when Paulie brought Da’Vonne’s daughter into the fight. A Big Brother commercial wouldn’t be complete without showcasing a few slippery moments in the house. Michelle falling hard in the POV competition is shown along with last season’s winner Nicole.

And if you’re worried, don’t be. “Julie’s coming back,” because of course, she is! So get ready for Big Brother 19 and be sure to join us on social media like Facebook and Twitter for news. We’ll let you know all the important preseason details very soon.

Big Brother 19 premieres on June 28th, 2017 with a two-hour in a two-hour premiere and no mention of a two-night installment. It seems that they might be changing things up a little after the last few seasons.

Click here to sign up to CBS All Access to watch the 24/7 live feeds this summer. This will give you unlimited access to the Big Brother 19 house all season long to see what they won’t show you on television. Also CBS All Access has all 18 seasons of Big Brother up if you want to re-watch any past season.