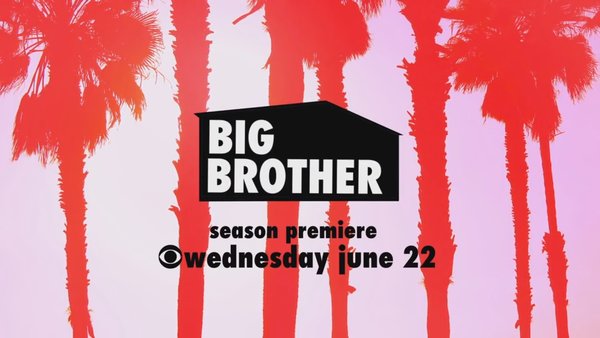 The Big Brother 18 season premiere is coming up very shortly. Each and every year CBS puts out a video showcasing all the fun and excitement that the viewers will get by watching Big Brother this summer.

The first official Big Brother 18 ad of the season has been put out. As usual, of course, we don’t get any inside information about the new season cast or twist yet, but it’s still great that Big Brother has put out an awesome season premiere preview.

The new commercial has a very fun and cute feel to it, which takes us back to Big Brother 16 as we watch Amber, Joey and Cody walking through the front door. The next houseguests we see are Shelli and Clay making out with the reminder for future houseguests that there are cameras & microphones everywhere! Speaking of which, that makes them our little “rats in a cage” as we’re welcomed to “tap on the glass” to a shot of Zach jumping around looking liked a caged animal.

We also see a clip from last season of the Big Brother houseguests gathering on their first full night. The announcer says that everything starts with “kittens and rainbows” but after the first toast “the claws come out” while showing Amanda and GinaMarie arguing. That right should peak anyone’s excitement for the Big Brother 18 premiere!

And also no season is complete without Julie Chen! Because, yeah, “everybody loves Julie.” So get ready for Big Brother 18 new promo and be sure to join us on social media like Facebook and Twitter for news. We’ll let you know all the important preseason details very soon.

Big Brother 18 premieres on June 22nd, 2016 in a two-hour event on CBS. The Thursday edition, featuring the live eviction show is hosted by Julie Chen. The Sunday broadcast will premiere on June 26.

Click here to sign up to CBS All Access to watch the 24/7 live feeds this summer. This will give you unlimited access to the Big Brother 18 house all season long to see what they won’t show you on television. Also CBS All Access currently has a marathon of all 17 seasons of Big Brother if you want to re-watch any past season.