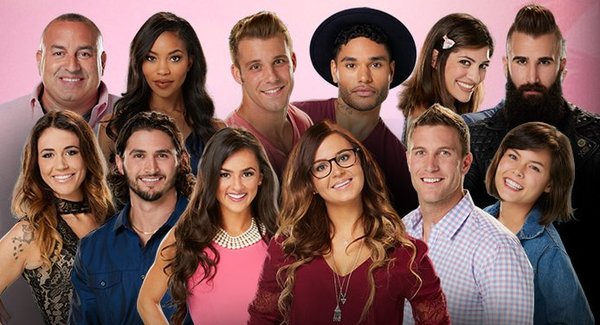 Ready to meet the new cast of Big Brother 18 who will keep us entertained all summer long as we watch their every move? For the next three months we will watch them compete, lie, and back-stab their way to the half million dollar grand prize.

Big Brother 18 includes many individuals from a very wide diverse range of professional backgrounds. The 18th season features a slightly much younger cast compared to previous seasons. The youngest houseguest is 23 while the oldest is 50 with the average age being 28 years.

This diverse and unique group of houseguests includes a clothing designer, a Preschool teacher, a nutritionist, and a Baseball coach to name a few. Below we have an included a short bio of each one and a video interview that was done with Jeff Schroeder at CBS.

So what do you think of the Big Brother 18 cast members? Are you excited for the new season premiering Wednesday, June 22nd at 8PM ET on CBS! Don’t forget to grab the live feeds right now to watch these houseguests 24/7!