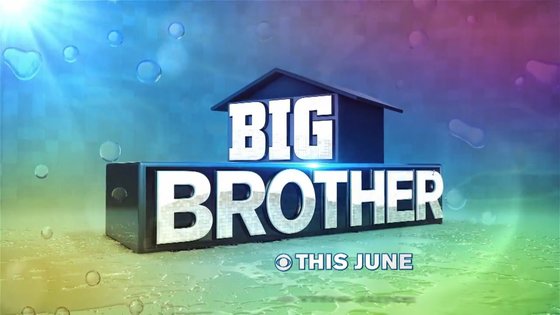 The Big Brother 17 season premiere is just around the corner. Each and every year CBS puts out a video showcasing all the fun and excitement that the viewers will get by watching Big Brother this summer.

The first official Big Brother 17 commercial of the season has been put out. As usual, of course, we don’t get any inside information about the new season cast or twist yet, but it’s still great that Big Brother has put out an awesome season premiere preview.

Frankie Grande starts off the video by screaming “It’s showtime!” in opening of the Big Brother 17 preview video. We then we have Donny with feathers in his beard, Amber getting splattered with slim, and other various insane moments from Big Brother 16 to prep us for the new season.

Big Brother will debut with a special two-night premiere on Wednesday, June 24 and Thursday, June 25, both at 8/7c. The Thursday edition, featuring the live eviction show hosted by Julie Chen, moves to its regular time period on July 2 at 9/8c. The Sunday broadcast premieres June 28 at 8/7c.

Click here to sign up to CBS All Access to watch the 24/7 live feeds this summer. This will give you unlimited access to the Big Brother 17 house all season long to see what they won’t show you on television. Also CBS All Access has every season of Big Brother if you want to re-watch a past season.